The rapid rise of chatbots 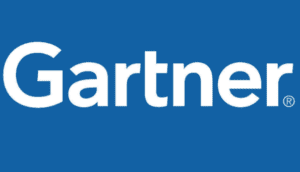 By 2020, a quarter of all customer service experiences will not involve any human beings, according to Gartner, a research firm specializing in technology. Rather, they will use virtual assistants or chatbots.

Chatbots and the rise of Artificial Intelligence are changing how we do business.

Its become a huge industry. There are already close to 2,000 companies designing chatbots for businesses, says Gartner. And it predicts that by the end of 2019, 20% of businesses will have dropped their own mobile apps and switched to using chatbots on social media to speak to their customers because that’s where people spend so much of their time. While chatbots have been around for years on websites, they are becoming more commonplace, are popping up on social media, and are increasingly sophisticated.

In Canada, chatbots are growing in popularity across a number of industries, from retail and airlines to accounting and banking. The Bank of Montreal and WestJet have recently launched chatbots. Governments are also turning to chatbots more and more. In March 2019, Canada’s federal government hosted a panel for public servants titled: “Digital Success Stories – Chatbots: Get to Know the Smart Solution.”

The panel came after the government introduced its first chatbot in 2018. Public Safety Canada used Facebook Messenger to talk to young adults about the risks of cannabis through a chatbot it called “Didi.” It was part of a “Don’t Drive High” campaign targeted at 16- to 24-year-olds.

Over a two-month period, more than 50,000 people interacted.

Governments in other countries have used chatbots with success. In the United States, the Army introduced a chatbot it called  “Sgt. Star.” It has answered more than 16 million questions since 2004 and has an accuracy rate of more than 95 percent, according to The Wall Street Journal. In 2019, the Army introduced a second chatbot First Lt. Stripe to help recruit women.

Surveys show high levels of satisfaction with chatbots. As many as 70 percent of users were happy with smartphone voice assistants, such as Siri, and 60 percent were satisfied with chatbots on websites, according to a survey of 12,000 consumers by Capgemini, a research institute in the U.S.  In particular, chatbots work well with Millennials who want access to fast information and rely heavily on digital technology.

A survey conducted in the U.S., UK, Netherlands, Germany and France, found twice as many consumers in 2019 said they would use chatbots because they are “very helpful” compared to the number of respondents the year before. And 83 percent would make messaging their main method of contacting customer support if they were guaranteed an immediate response.

For companies, chatbots can reduce customer wait times, reduce costs and improve efficiencies. A report by Juniper Research found using chatbots across the retail, banking and healthcare sectors in the United States will result in savings of $11 billion (U.S.) annually by 2023, up from an estimated $6 billion in 2018.

If your company wants to know more about the benefits of using chatbots, contact us or visit our chatbot page for more information.

To read more, go to: 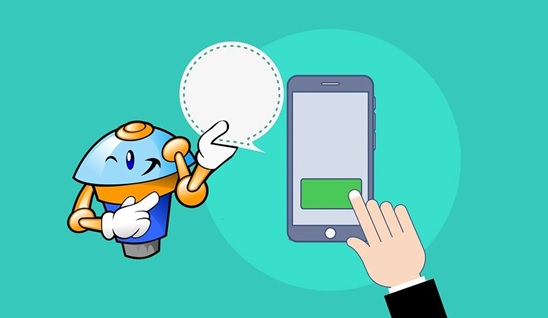 How Do Chatbots Help You Increase Customer Service?

Chatbots are designed to simulate human intelligence. They interact with your visitors on behalf of the sales support staff and…

This infographic is about AI chatbots that have made online responding and customer interaction on a website much easier. AI… 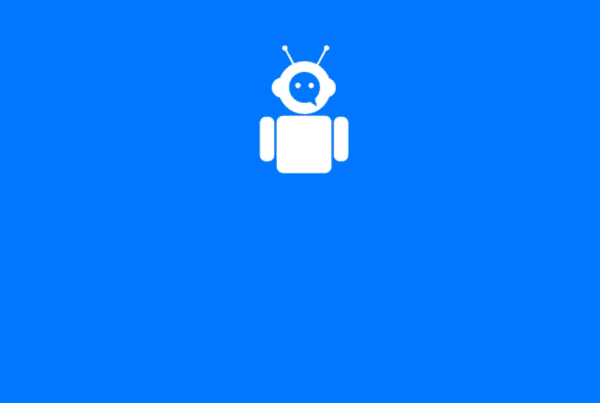 Most of us have had the misfortune of interacting with a badly configured chatbot. Whether to return faulty clothes or…

IT’S TIME TO RAMP UP.
Take the first step in unlocking your business's full potential.

© 2022 Mediaforce Digital Marketing Agency. All Rights Reserved.
MEDIAFORCE™ is a registered trademark. All other marks are the property of their respective owners.
Privacy | Terms | Sitemap | Blog